If you’re looking for a hosting company that features exceptionally high uptimes, 24/7 technical support, and state-of-the art hardware, then BetaHost247 could be the one for you. With their vast range of hosting options and other solutions such as managed SEO, BetaHost247 has shown they’re keen to meet customer needs.

I sought out Musa Khalid Danjuma, BetaHost247’s CEO, to talk about the company that has so much to offer.

BetaHost247 started life in 2014 under the name GILGAHOST. The company’s services were in high-demand and so, in 2016, Musa decided it was time to rebrand. Hence, BetaHost247 was created.

Musa told me why he decided to build his business and also offered some valuable advice for all you budding entrepreneurs; “Before I start my own business, I worked for a big web solution company and realized that it was not for me. I wanted to create something of my own, even though that meant not having a steady income or sometimes not having income at all.

If you are going to start a business, you must have very clear ideas of what you want and why you want it. Don’t do it because you read an article or because some people say being an entrepreneur is the coolest. Once you have a clear goal and a clear mission, the business you start, no matter what it is, will be a success”.

Despite facing many challenges throughout his journey, Musa and his team have managed to build a successful hosting company that has plenty of happy customers. 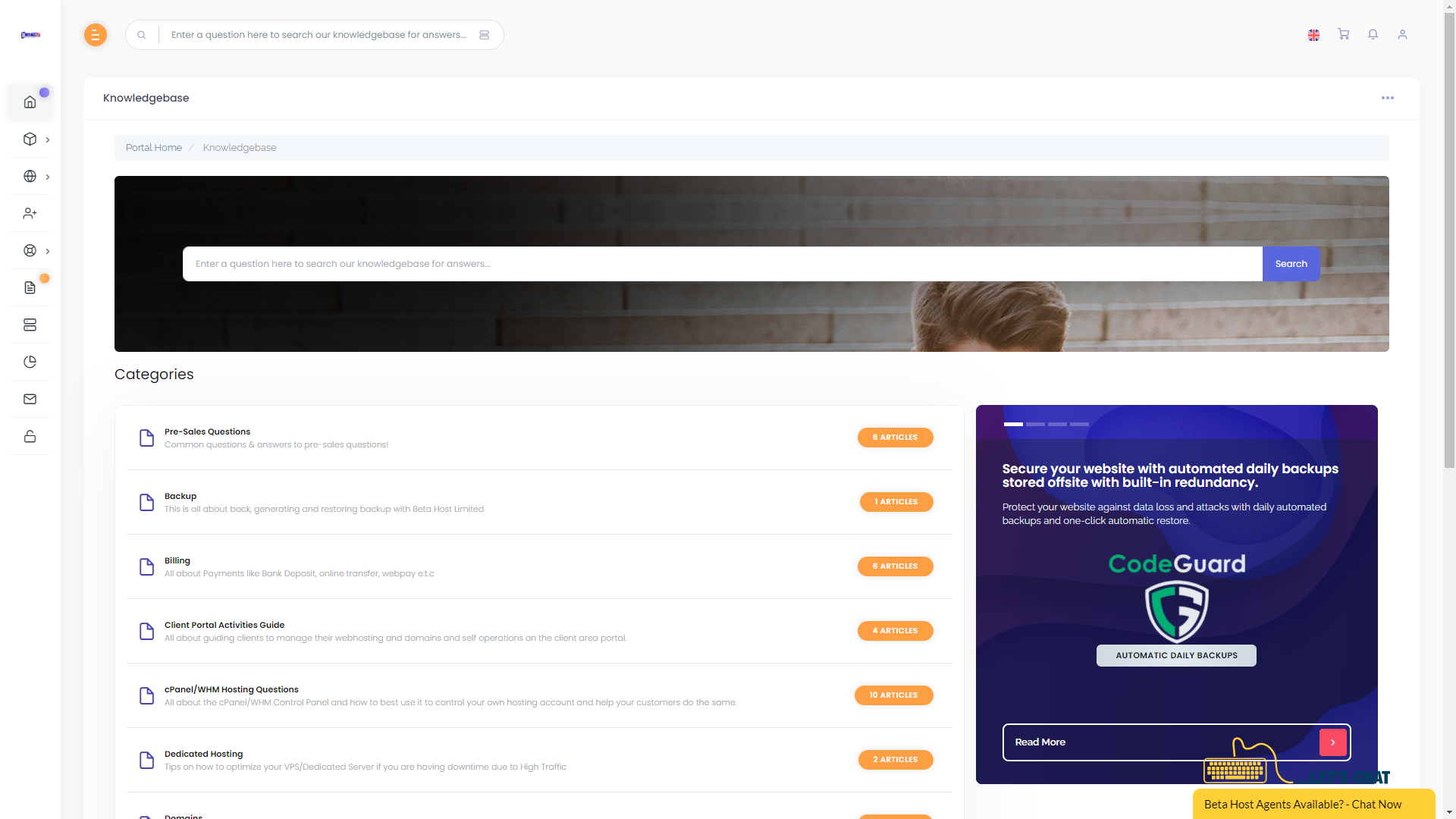 I have to say, I was highly-impressed when Musa spoke of the lengths that BetaHost247 goes to when supporting its customers.

He explained “Beta Host firmly believes in the best possible customer service 24/7/365. While some companies claim to offer a similar service, you’re most likely have to leave a message if you need help at 3 am because staff from other companies don’t actually work at night. Beta Host offers a personal touch. If you do ring at 3 am, you may be asked to leave a message if they’re inundated with calls at the same time but (and this is a significant difference) you’ll get a call back as quickly as possible. If you read testimonials from existing customers of Beta Host, you’ll see this actually happens”.

When you need hosting solutions, you want to get the highest possible speeds and uptime for the price you pay. BetaHost247 has worked hard to meet – and even exceed – their customers’ expectations.

Musa said “Beta Host 247 provides a 99.99% to 100% uptime guarantee and the technical experts work tirelessly to ensure online businesses remain live at all times. Beta Host 247 uses the most advanced data centers and industry best practices to make sure sites have all the latest security patches”.

He continued “The greatest goal of Beta Host is to provide the fastest speed performance for all. Because of that, Beta Host has been frequently studying how to make the fastest hosting solutions. Caching, on the other hand, is one of the features Beta Host discovered. It involves the use of Ram or any hard disk and works with Turbo Cache, producing a full speed web experience for all users”. 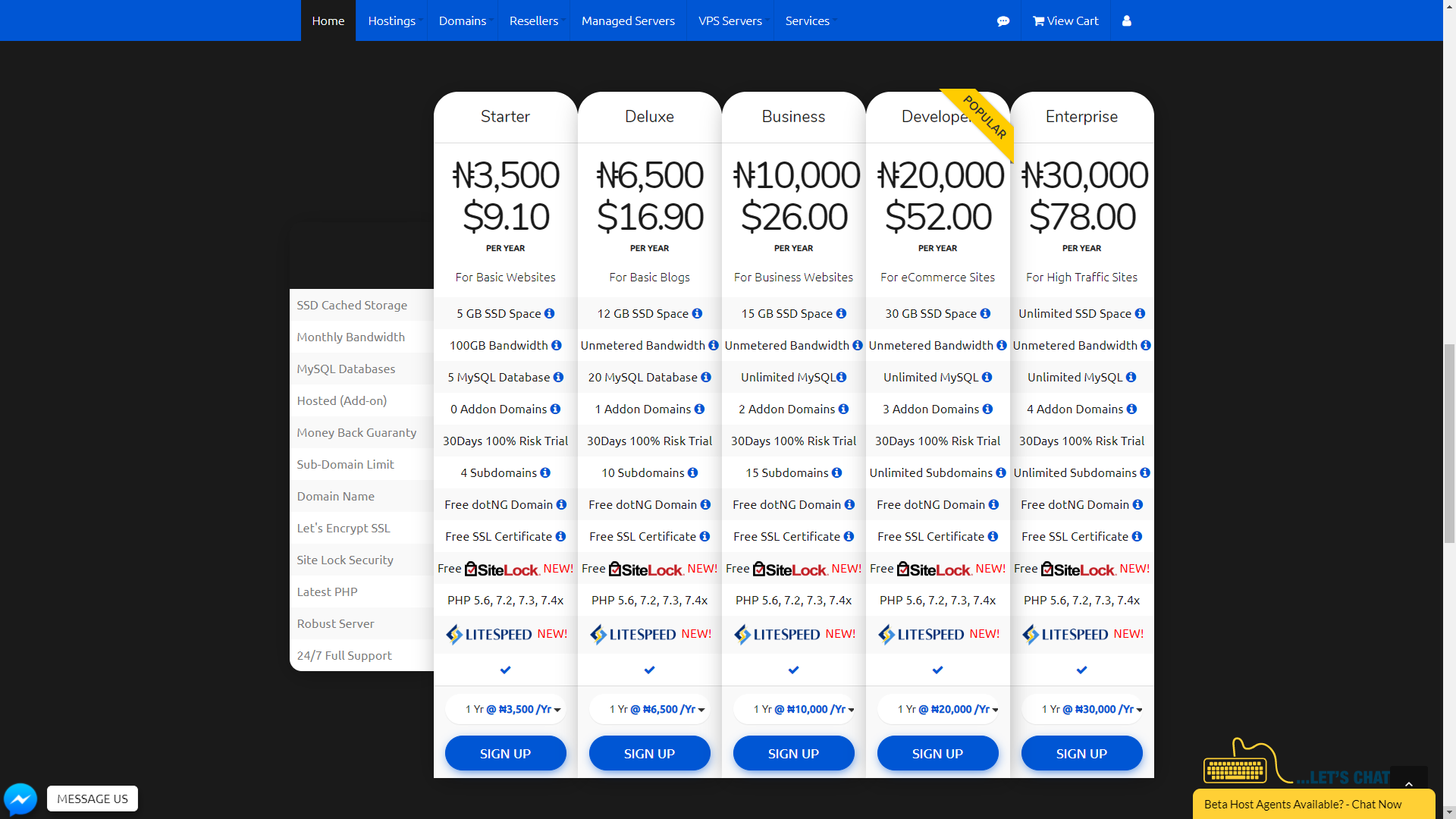 Shared hosting is a popular choice among new website owners because it’s generally cheaper than other options such as VPS or dedicated servers. And, BetaHost247’s shared hosting is no exception. Their basic plan costs just $9.10 per year and includes:

BetaHost247’s most popular shared hosting plan costs only $52.00 per year and allows you:

WordPress is the most widely used CMS in the world, so it makes sense that BetaHost247 offers specialised hosting services for those wanting to make use of it. WordPress hosting is priced from $18.20 per year and for this price you relieve:

Not only that, but you also get a free SSL Certificate, 24/7 support, and a 30-day money back guarantee. 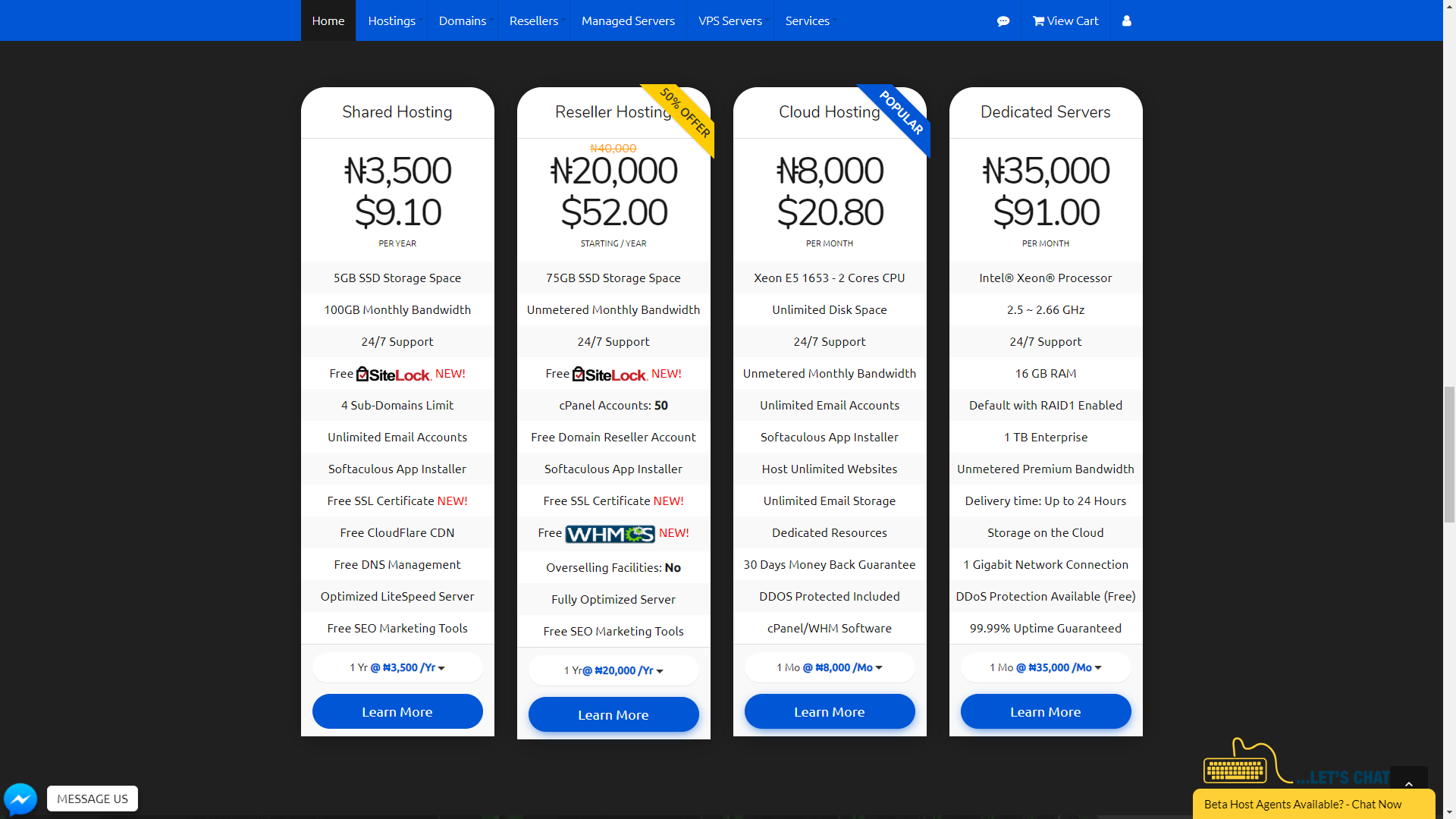 Musa had lots more to say about the company’s hosting services:

“- We offer unlimited server inodes as against limited inodes other hosting provider in Nigeria give to their clients.
– Our servers are powered by LiteSpeed as against Apache and Nginx server mostly use in Nigeria hosting industry.
– We offer an alternative server like Semi VPS to our clients who can’t afford to pay high costs for VPS Servers and Dedicated Servers.
– Our Prices are cheap and affordable within the Nigerian Hosting Industry. For N3,500 you get 5GB of Disk Space and 100GB Monthly Bandwidth
– Cost Leadership: we provide reasonable value at a lower price by continuously improving operational efficiency. We compensate clients by partnering with SiteLock and Comodo to provide free malware and malicious services to protect clients’ websites from attacks. These services are available on every plan purchase on our portal. You can’t get this services free from other hosting providers in Nigeria”.

Musa has some big goals for the future of the company and described what they are:

And, finally, Musa had this to say “Stay tuned! Beta Host 247 has an ambitious goal to be the “go-to” provider of content and commerce solutions to the web-dependent small and medium sized business around the globe!”

After exploring BetaHost247, I think these goals are very achievable for the company and I wish Musa and his team every success in meeting them. 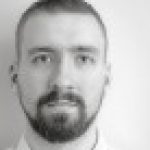