Before I delve into my thoughts on Buffered, I must clear a few things up. So, Buffered is no longer available via its original name. Now, it is part of Encrypt.Me. Encrypt.me is a VPN service, and Buffered has basically been absorbed into it, so not a lot has changed for Buffered users in terms of features.

Buffered users are being offered the Encrypt.me family plan at the Buffered price point. For new users, you will need to opt for one of the available Encrypt.me plans, which I will reveal more about in this post. 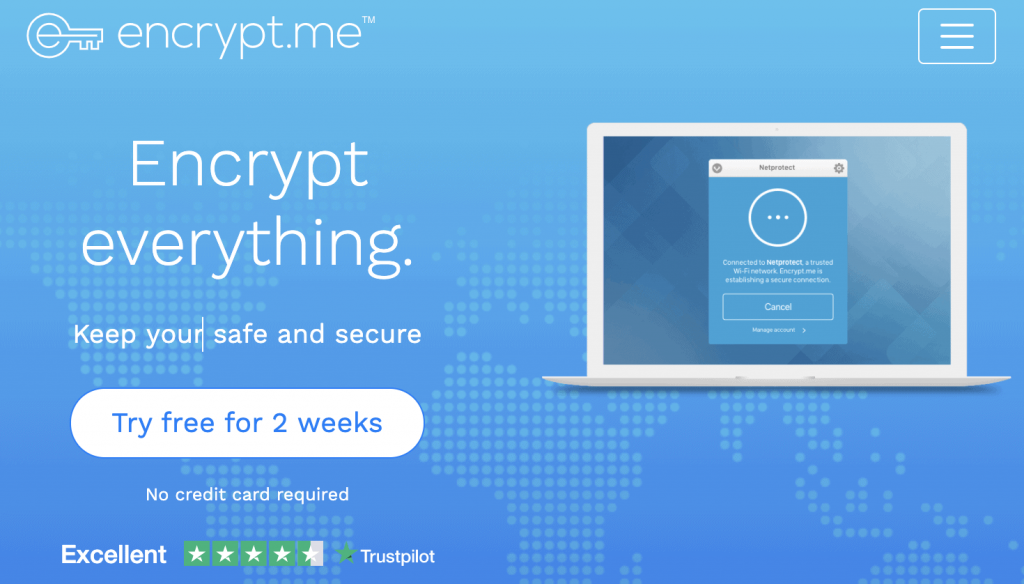 Buffered VPN was taken over by rival Encrypt.me back in November of 2019. If you are currently on the Buffered plan, you should definitely check out this review before you consider any other VPN, as you will be able to benefit from this service at your existing price point.

Encrypt.me is marketed is “super simple VPN” that we can trust. So, is this the case? I was certainly excited to find out and to discover whether Buffered customers were going to get an upgrade in service through this takeover.

So, I am going to start by giving you a little bit of the background information on Encrypt.me. It was originally founded as Cloak VPN back in 2011 by Microsoft veterans Peter Sagerson, Nick Robinson, and Dave Peck. Prior to moving into the VPN business, they all worked on Microsoft’s Mac apps.

In 2017, the company was purchased by StackPath, and this is when it was renamed Encrypt.me. The move resulted in Nick Robinson leaving the company.

In April 2019, all of the VPN brands at StackPath were purchased by j2 Global, the tech giant. Other VPN brands that were acquired at the time include StrongVPN and IPVanish. You may also know a few of the tech websites they run as well, including PCMag and Mashable.

The company is based in the United States, though, which is one of the worst places for a VPN because of the anti-privacy laws and the data-sharing agreements the U.S. has in place. It is good to see that there is some transparency in terms of the operations of the business, though, as there are offices in Seattle, Orlando, Guadalajara, and Dallas.

Where are Encrypt.me’s servers located?

With Encrypt.me, the server network is moderate, yet there is a good spread of servers, which is great to see.

For the UK, US, Canada, and Australia, you’re going to a number of city-level servers.

The coverage in South America and Africa is limited. You are only going to have servers in Brazil and South Africa respectively.

One of the good things about Encrypt.me is that the speeds are decent. The speed loss experienced was between 5 and 10 per cent for downloads. 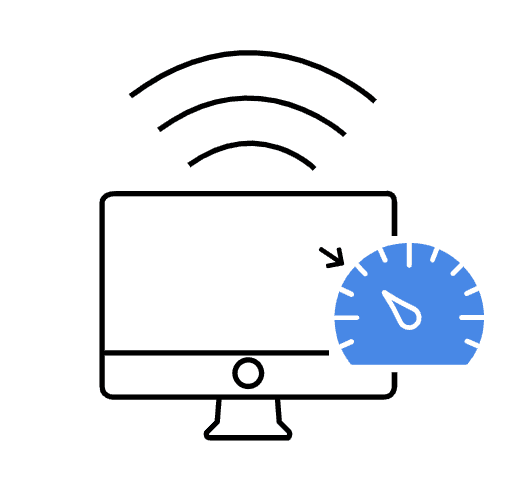 On local connections, the speed loss was very minimal. Performance won’t really be impacted if you opt for a same country connection.

With long-distance connections, the performance also held up well too!

In terms of security, you can expect the bare basics with Encrypt.me. One thing I was happy to see is that there is a VPN kill switch, which is known as Overclock on the platform. 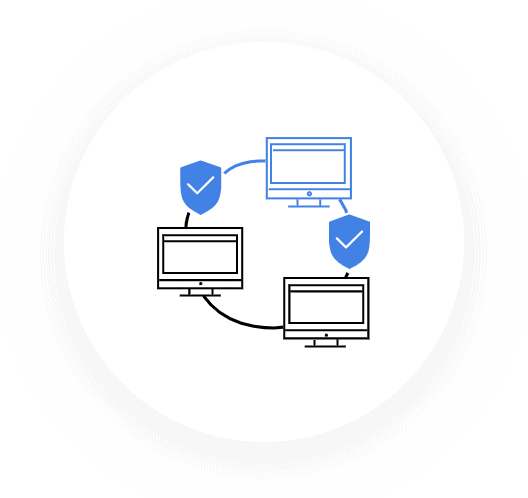 Aside from this, OpenVPN is the protocol chosen, which I highly recommend. 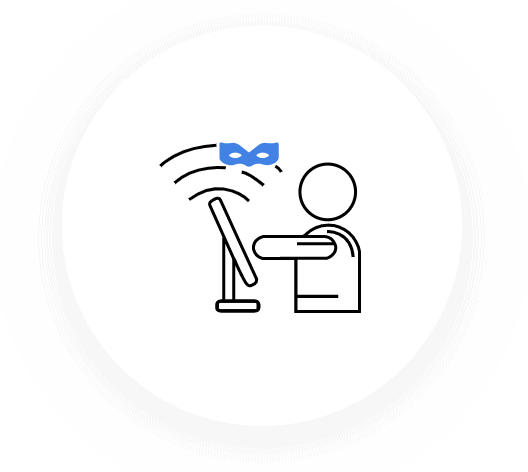 All things considered, the security tools in place are decent and you get everything you would expect without any added extras. For advanced security, I have to recommend NordVPN.

Yes; it does! In fact, this is one of the major problems with Encrypt.me from my point of concern. Yes, the VPN brand is clear about the fact that they keep minimal logs. They state that this information is kept for 16 days at most, yet it is then deleted. However, the privacy policy is very concerning.

The privacy policy has not been updated for seven years, which is a massive cause for concern in itself. Not only this, but it collects a multitude of information, which I personally feel is unnecessary. This includes the following:

Not only is this a lot of information, but it is also very ambiguous as well. A privacy policy should never be this vague.

Plus, although some of the data that Encrypt.me stores are deleted after 16 days, this is not the case for all of it. In fact, I was able to discover that some of the data is stored forever! This includes the following:

It is one of the worst privacy policies I have come across. It seems that Encrypt.me has no interest in protecting their users, and this is the last thing you want when looking for a VPN.

While Encrypt.me may not be a piece of art in a visual sense, it is very simple to use. 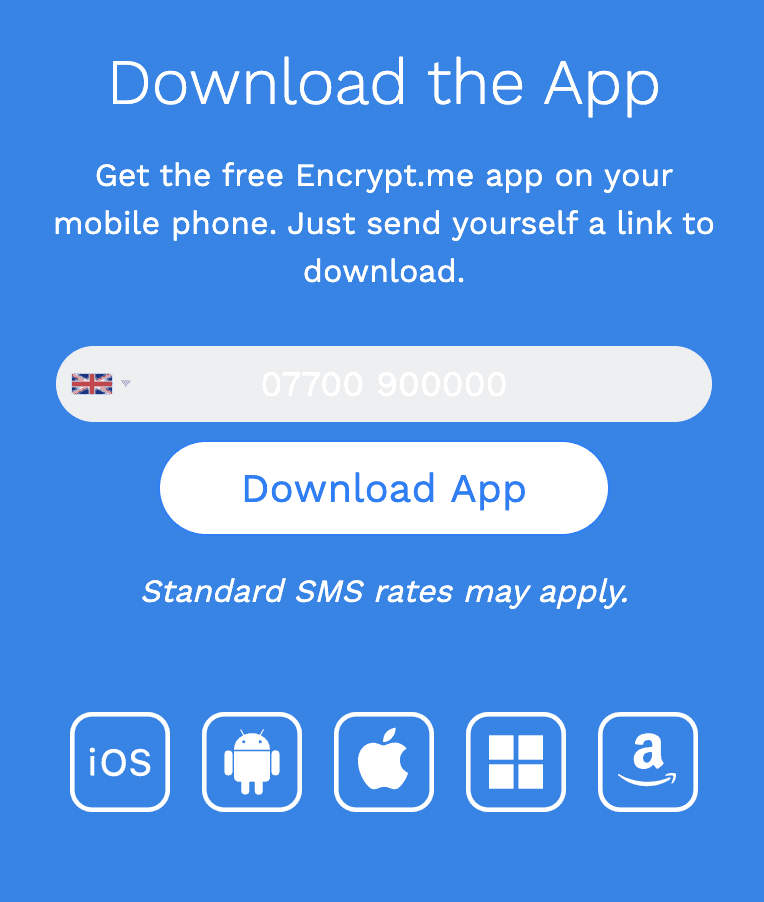 There are not many features and it does feel very sparse. This is what you would probably want, though, if you are a newcomer to the VPN world.

However, as you will soon discover, I don’t really feel that the prices are entry-level.

Encrypt.me should not be used for torrenting – it is as simple as that!

The fact that the brand seems to have no interest in protecting the user is the reason why.

They have stated on numerous occasions that they will always respond to legal requests and provide information.

If you are looking for a VPN for torrenting purposes, Encrypt.me is a little bit hit-miss on this front. It works effectively with BBC iPlayer and US Netflix, although it can take a little bit of trial and error with the U.S. servers.

It is no good if you are looking for a VPN for Disney+, though, as I did not manage to unblock this streaming platform on any server.

Can you get past firewalls in high censorship countries with Encrypt.me?

Encrypt.me is not an effective choice for anyone who is looking to bypass the high levels of security that are in place in certain countries.

Encrypt.me has acknowledged themselves that their VPN has issues when it comes to mainland China.

The bad news does not end there, as it is completely blocked in Iran, and the Android app is also compromised because it does not come with any obfuscation tools. This means that there is a very high risk that you will be identified as a VPN customer.

You can get Encrypt.me apps for all of the standard platforms, i.e. Android, iOS, macOS, and Windows.

You can also get Encrypt.me on Amazon Fire TV Stick. This is useful, especially considering that not a lot of VPNs have created an app for this platform.

Linux is an evident absentee from the options available. If you want a VPN for Linux specifically, my review on Mullvad is worth reading.

Only one person is allowed to use the account, although you can connect as many devices as you want. However, if the VPN is being used on more than one device at the same time, you could lose your account.

This is because Encrypt.me sells both Team and Family plans that are designed for business groups and families, enabling you to connect more than one device.

There is not a lot to say in this department, as, unfortunately, Encrypt.me do not provide any browser extensions. For this, look into ExpressVPN.

The customer support available is very basic. You are not going to find any 24/7 live chat support, which is always disappointing. Instead, a bot will respond to you, and then you will be passed to a human agent if your query cannot be answered. This is good, yet it is not always available, which isn’t so good! 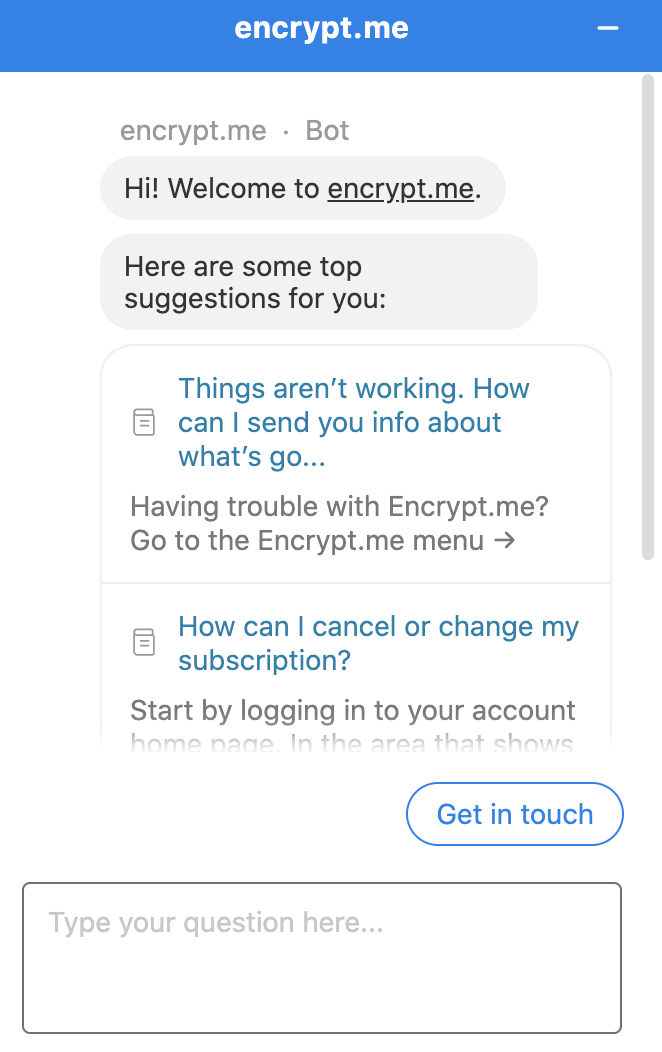 If you cannot reach anyone online, there is a contact form, which prompts you to type the problem and then describe it.

There are some helpful resources on the website, which includes app-specific support and quick start guides.

There are many different price plans available for Encrypt.me customers, and this is where it can get a little bit confusing! 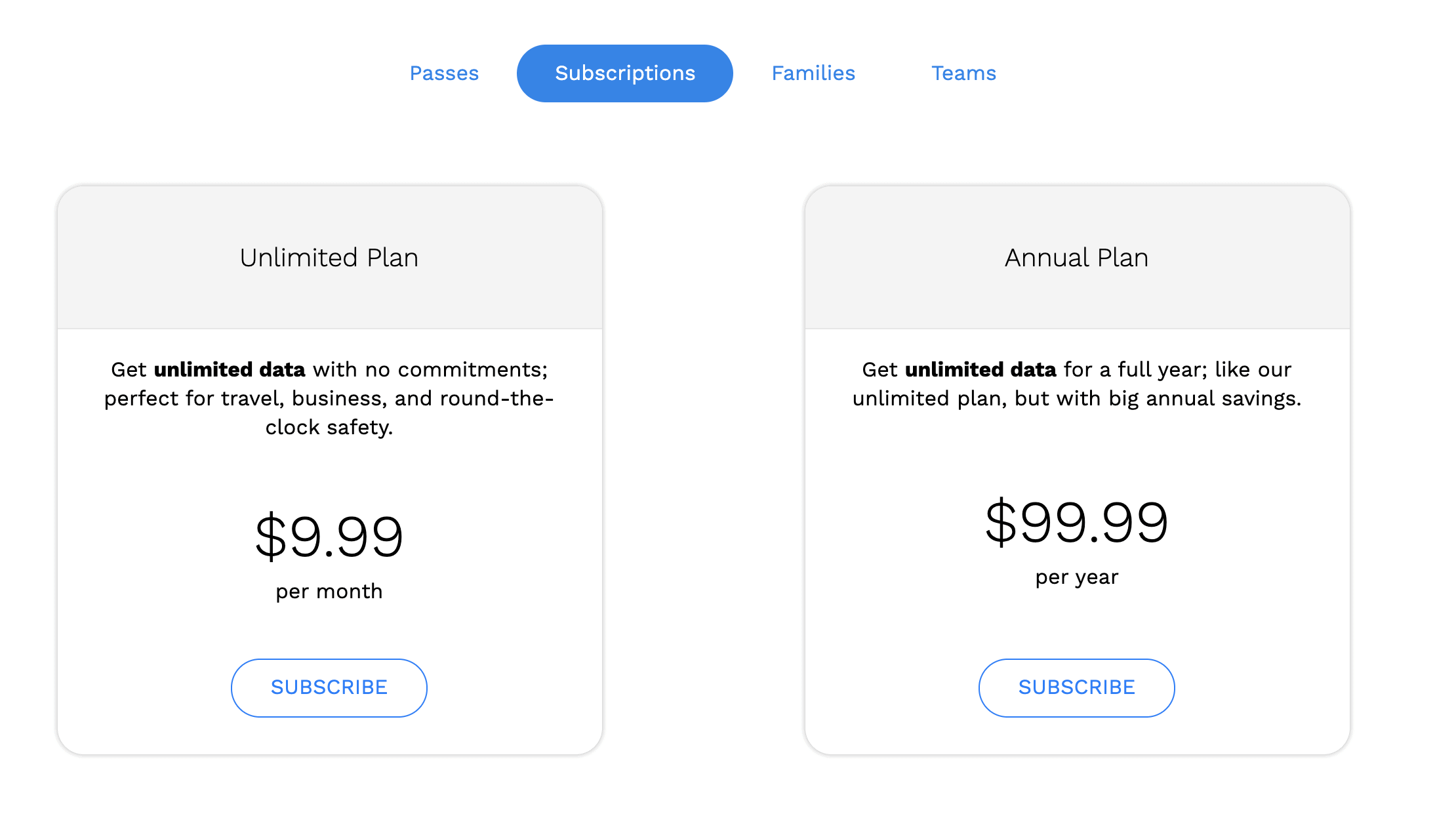 The basic subscription plans are split into unlimited monthly plans, with no commitment, as well as annual plans.

The monthly plan is $9.99 per month. If you sign-up for the annual plan, you will pay $99.99 upfront, which basically means you get two months for free.

If you want to use the VPN so that your family can all use it at the same time, you will need to go for the family plan, which gives you the ability to use the VPN on five devices at the same time. This will cost you either $12.99 per month, or $149.99 per year. Encrypt.me states that you will “save big” with their annual discount. In reality, though, you’re only going to save $5.89, which doesn’t sound very tempting to me!

The options don’t end there either, as they then offer a week’s pass, which is charged at $3.99 per month.

Overall, it can be a little bit complicated and I would say that Encrypt.me is one of the more expensive VPNs out there.

Plus, there are a few things you do need to be mindful of! Firstly, you can only pay by debit or credit card. Secondly, refunds are only applicable to customers who have purchased directly via the website.

So there you have it: my full thoughts on Encrypt.me. I hope that this has helped you to get a better understanding of this VPN. While it has some good features, such as the speed and the ability to unblock BBC iPlayer and Netflix, I simply cannot get past the fact that the privacy policy is so bad!