When looking for a VPN that works seamlessly with Kodi.tv, you will be looking for some powerful international VPN servers that offer HD/4K streaming.

Kodi is free open-source software that can be customized to suit the needs of any individual or business. Kodi allows you to stream your favorite TV shows and internet radio and is currently one of the leading global players in the media player market.

One really neat feature that I love about Kodi is the fact that you can control your TV with your web browser or mobile phone when using Kodi.

Obviously, your VPN will need to be enabled to handle high volumes of data to stream movies in real time without any lag. So we are looking for VPNs that not only unblock Kodi but also have the most servers, in as many global locations. Kodi offers a whole host of add-ons that can be blocked by some ISPs, hence the requirement for a VPN.

Express VPN is a fantastic solution if you want a VPN for your smartphone. They have a wide range of servers and locations around the world. Generally speaking a VPN with over 2k servers is normally a “leading VPN provider”, and if these servers are spread across a wide number of locations then the servers are going to be faster. Hence decent for streaming Kodi or other media like iPlayer or Netflix.

In this case, ExpressVPN has 2000 servers in 148 locations in 90+ countries. One thing that is not so great is that you can only install their VPN on 3 simultaneous connections (devices). In saying that, 3 devices is normally enough for most users. 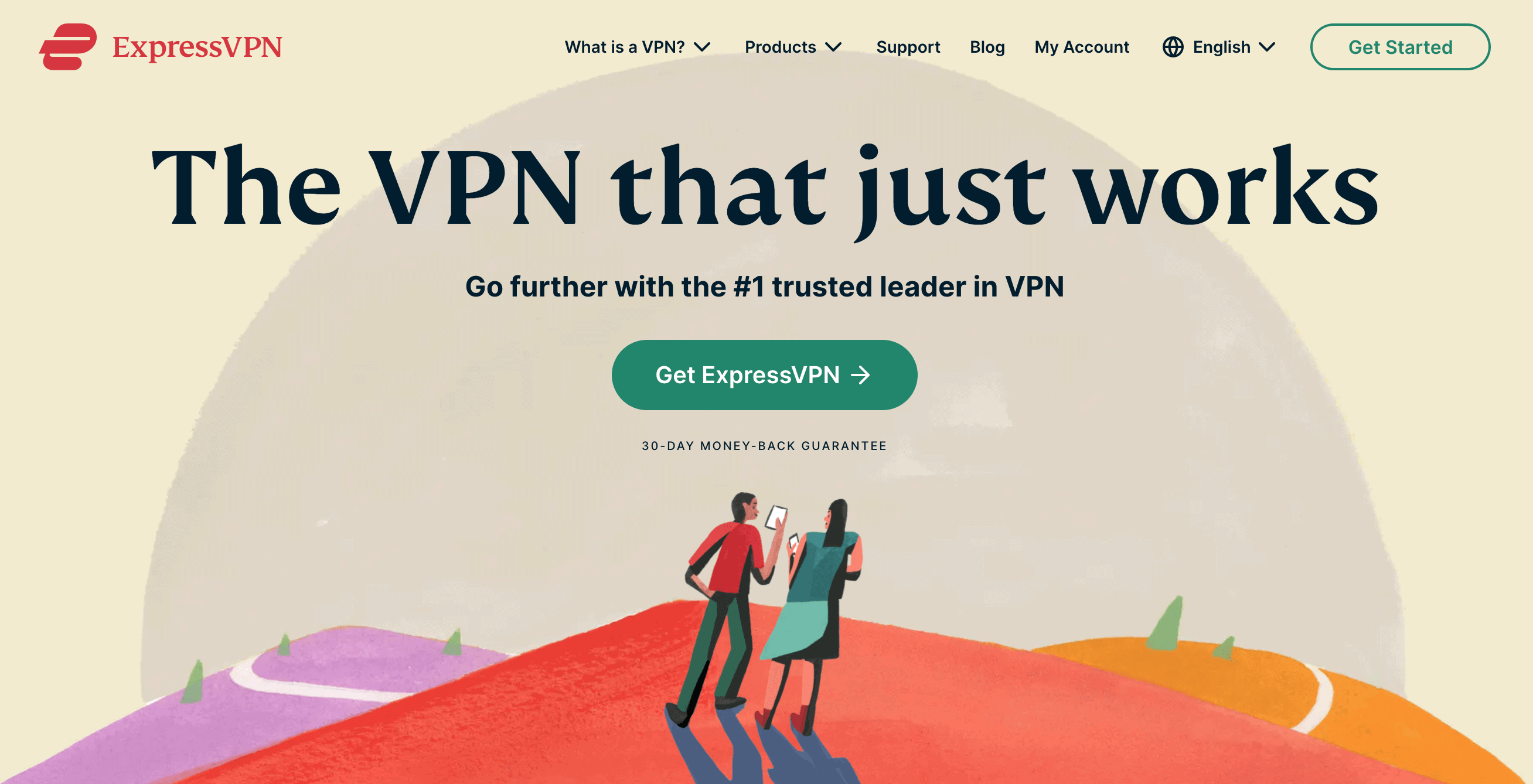 ExpressVPN offers a robust VPN solution for Kodi, especially when using a mobile device. They offer specialist easy to use apps for iOS and Android devices. Additionally, they offer Chrome, Firefox & Safari extensions. ExpressVPN abides by a strict no logs policy, which is particularly advantageous from a VPN provider.

Additionally, their encryption and protocols are cutting edge with 256-bit encryption and OpenVPN which are considered the best in the industry at this time. The 24/7 live chat support offered by ExpressVPN is fantastic, should you have any questions or issues that you want to resolve.

ExpressVPN doesn’t offer a free trial, however, they do provide a 30-day money back guarantee.  Their pricing is done on a monthly basis and reduces depending on how long you sign up for. Here are their three packages.

Does ExpressVPN sound right for you?

NordVPN is at top of their game with over 5k servers across 62 global locations. They are priced very reasonably by comparison to other leading VPNs (if you go for a much longer 3 year subscription period). NordVPN have a massive network of servers that offer a robust service, that is great for streaming and using Kodi.

NordVPN offers next-gen tech that will ensure that you can browse the web securely and stream easily with their impressive double VPN encryption. They offer apps for almost every client that are packed with security features like blocking external threats, unwanted adverts, and a kill switch.

One great thing about NordVPN is that they offer a great no obligation 3-day free trial and a 30-day money back guarantee. Meaning you can get up and running with very little risk.

Does NordVPN sound right for you?

IPVanish has a decent amount of servers that provide awesome download speeds and a huge amount of IP address’.  When you choose IPVanish as your VPN provider you can install their service across 10 devices. I feel that this number is optimal for almost everyone, and way above average. Meaning you can easily install their VPN service on all of your devices, tablets, phone and PCs.

The reason that IPVanish works so well for Kodi is probably due to their great download speeds. In some instances ISPs throttle the download speeds, making downloads take for ever to complete. IPVanish has optimized their servers to provide better download speeds than you would get from your current ISP.

You can install IPVanish on multiple devices, across all clients for Windows, Android, Mac, and iOS. Furthermore, if you use another client, they offer support in setting your VPN up.  Additionally, you can be sure that you are in safe hands as they offer great no logs privacy policy.

IPVanish offers a 7-day money back guarantee, so you better set it up when you have time to test that everything works to your satisfaction. I have outlined their 3 plans below:

Does IPVanish sound right for you?

TunnelBear is a Canadian VPN provider who offers a brilliant free VPN. They have 1k servers across 20 locations (which is not optimal) but not too shabby either. However, despite the lower amount of servers and locations, their VPNs are surprisingly fast. You can even stream Kodi with their free package.

The downside to TunnelBear is that they do restrict data usage to 500MB. To increase this limit, TunnelBear offers a further 1GB for tweeting about them or subscribe to their annual plan. TunnelBear provides a strict no logs policy and some signature security protocols.

Probably the best thing about TunnelBear is the fact that you can get started with no money down and even their unlimited annual package is very cost effective. Below are the 2 paid options that TunnelBear offer:

Does Tunnel Bear sound right for you?

CyberGhost is a brilliant VPN provider to choose for streaming with Kodi because they offer some of the fastest servers. The way they optimize their server speeds is pretty neat, with CyberGhost they automatically connect you to the closest and fastest server. This is obviously of great benefit for those wanting to watch media seamlessly. CyberGhost allows you to connect 7 devices, which should be more than enough for the average internet user.

With over 3k servers across 60+ international locations, CyberGhost is one of the worlds leading VPNs. They have over 200 million customers worldwide. They offer unlimited bandwidth and no speed restrictions. Furthermore, they offer a variety of great features and 24/7 support via live chat. Whatsmore, CyberGhost offers apps for almost every client, including Amazon Firestick.

CyberGhost offers some cost-effective pricing plans. We like their super cheap offer, where you get 18 months for just $2.75. Making them the cheapest commercial Kodi VPN reviewed here. Below I have outlined their three subscription packages:

How to Change Netflix Region in 2022

IPVanish VS NordVPN Comparison (One Clear Winner in 2022)